Tiny House simply means a small size house, usually under 800 sq ft. The small house on a foundation, people call it "Tiny Home". When you hear "Tiny House", most time is referred to a small house on wheels can be moved behind a truck. It ranges from 64 square feet to 400 square feet. That's what this website focused on.

The Tiny House built on a flatbed trailer, long existed I don't even know since when. It is the public icon Jay Shafer has brought it into the light, exposed to millions of people around the world and been experienced by thousands of people with lots of happy testimonies. It went like wildfire, any territory the fire move by, the more and stronger fire it becomes.

All of those are called the Tiny House Community. They are growing rapidly. All of these are fun, cheerful parties.

To conclude the Tiny House Movement, we must NOT forget a very crucial part: Live in a Tiny House in a backyard or your own property is not legal. That's what second wave Jay Shafer also started: Fighting with counties, jurisdictions to embarrass the tiny house into the laws. This has been a long and hard journey for the past ten years.

About four years ago a group of tiny house builders met with the IRC (international residential code) committee and managed to get code in place to allow for dwellings under 400 sq ft to actually be able to be classified and built as dwellings. This code has been going state to state and had been adopted in at least five other states at this point.

Feb 6th, 2019 after a year of the Washington Tiny House Association petitioning and lobbying and working with state officials, they have finally brought to bills to be looked at by the State Senate. One bill is the IRC Tiny House Appendix which would mean people can legally build and live in tiny homes, on land or on wheels. The second bill has to do with allowing tiny house committees to be built and zoned legally. To watching the hearing in Washington state Feb 6th, 2019, click here.

Pass State Senate --> go to the House --> go to Governor --> then Adapt by each county individually. For Washington state, if there are no bumps, it can happen as fast as this July 2019. Let us have our fingers crossed.

That is the Tiny House Movement! 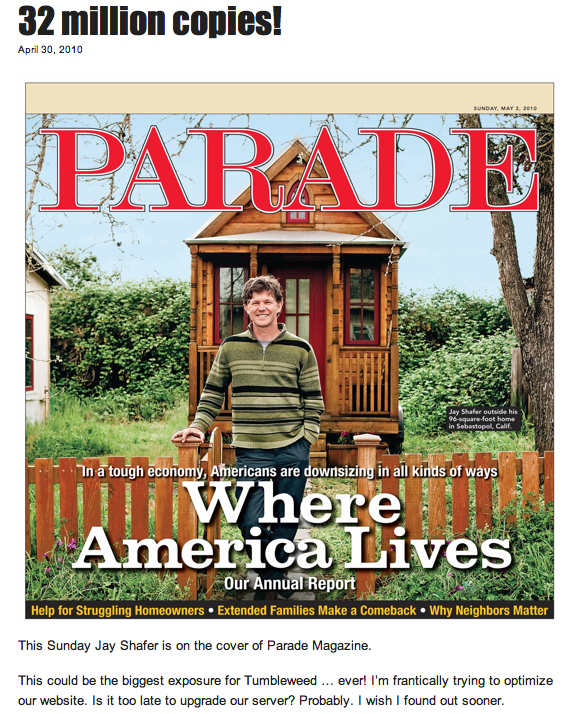 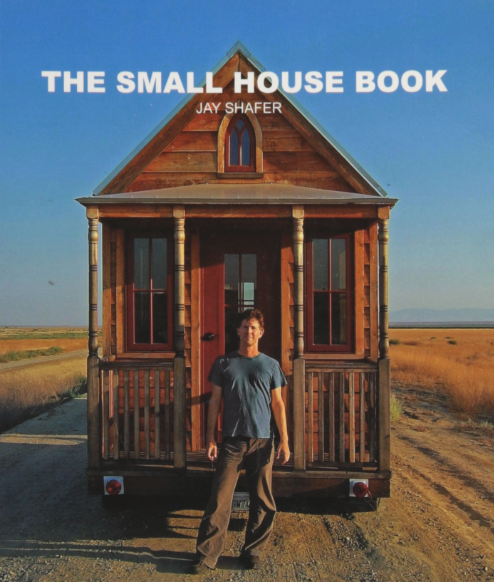 Build your Tiny House in four months. Start counting when the materials are ordered. I currently working with two great contractors both had experiences building Tiny House.  Contact me for inquiry: littletinyhouse@gmail.com 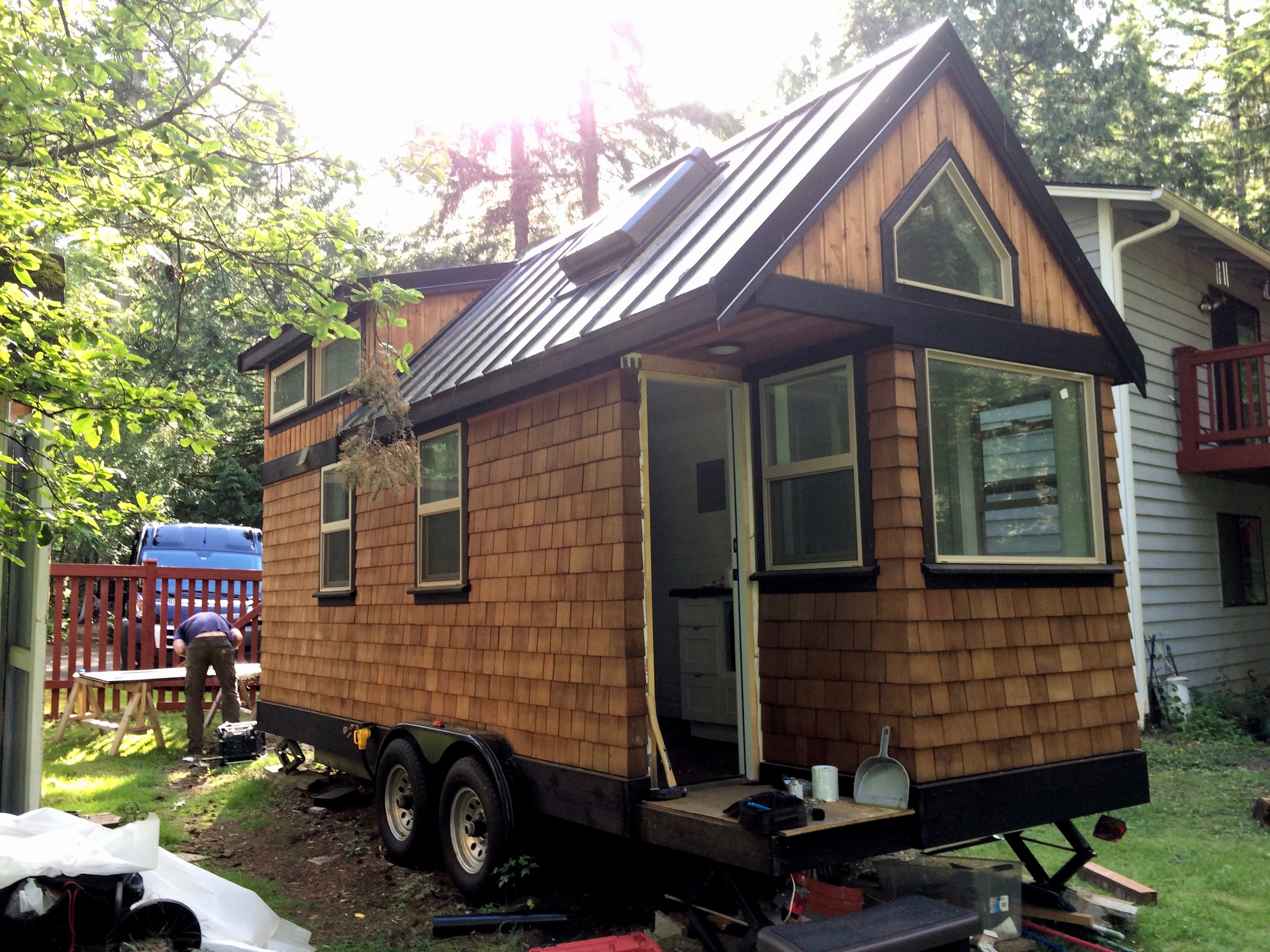